WE ARE IND INFRA TRUST

WE ARE IND INFRA TRUST 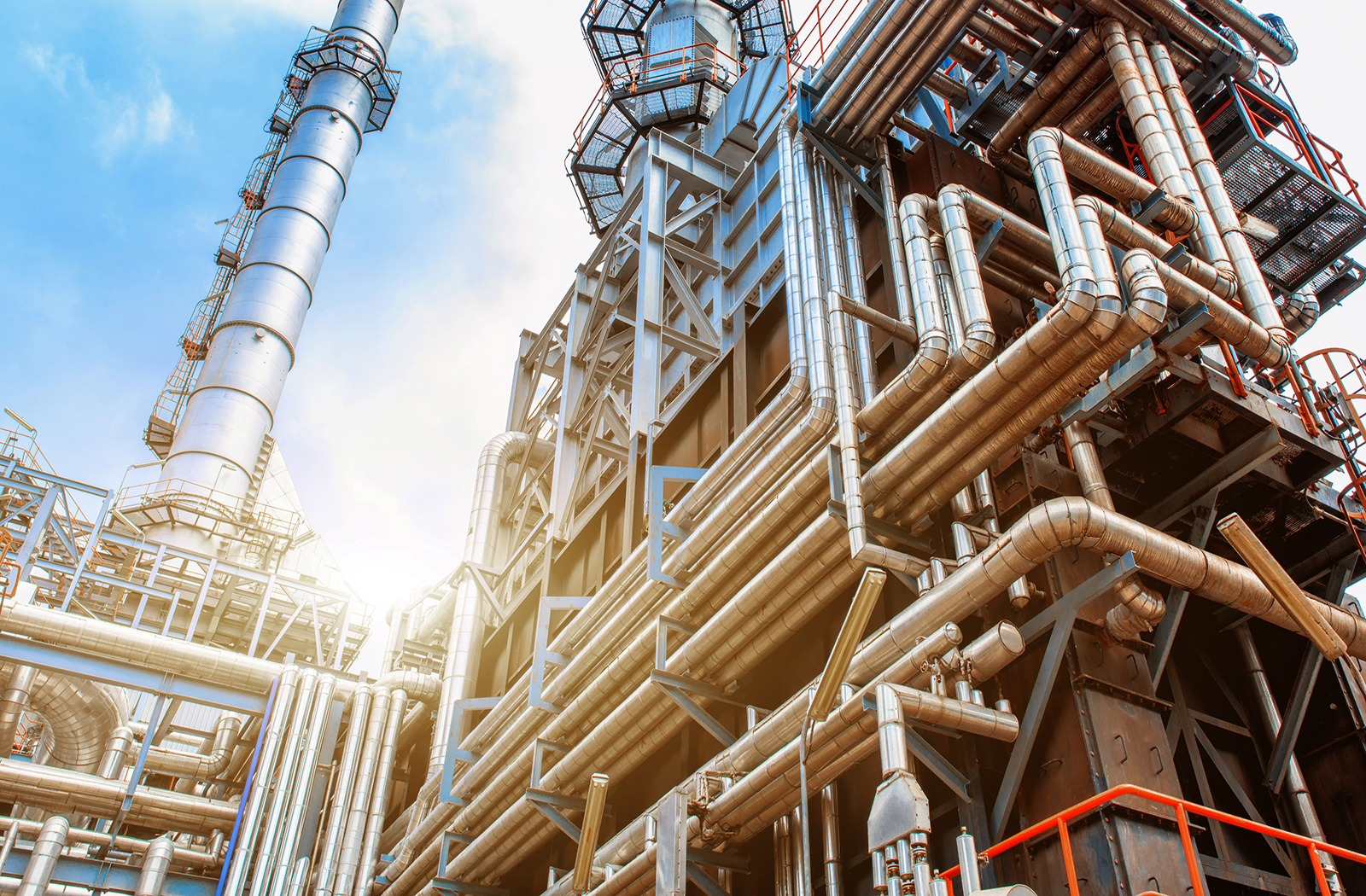 India Infrastructure Trust (the ‘Trust’) is an infrastructure investment trust (InvIT) established as a trust under the Indian Trusts Act, 1882 with the objective of undertaking investment activities as an InvIT in accordance with the Securities and Exchange Board of India (Infrastructure Investments Trust) Regulations, 2014. The Trust is registered as an InvIT with registration number In/InvIT/18-19/0008.

The Sponsor of the Trust is Rapid Holdings 2 Pte Ltd (“Sponsor”), a private company incorporated in Singapore. The Sponsor is part of the Brookfield Asset Management Inc. (“BAM”) group. BAM is a global alternative asset manager, with approximately US$332 billion of assets under management worldwide, as on September 30, 2018.

BAM, together with its affiliates (“Brookfield”) has over a 115 year history of owning and operating assets with a focus on infrastructure, renewable power, property and other real assets. BAM is listed on the Toronto and New York stock exchanges (NYSE: BAM, TSX: BAMA).

Brookfield has been active in India since 2009 and has executed several successful investments in the country.